Battling weight problems has become increasingly hard, especially with the amount of solutions everyone with that kind of an issue is offered. There is literally a huge amount of different products, supplements, treatments and regimes, which all advertise they will make you lose incredible amounts of weight in less than seven days. People, motivated to finally get back to healthy life and nutrition, already know too well that most of these advertisements are fake and will not be able to fulfill what they advertised. This doesn’t help solving the problem, in fact, such a large amount of solutions can easily confuse people who are honestly looking for a way to solve the it.

A fresh perspective looks promising
An interesting concept that hasn’t received much credit quite yet has been introduced, allowing psychology to take a step and try to resolve this issue. Unlike supplements and other solutions that are meant to be ingested for them to work, psychology reaches out into the mind of the individual, by using hypnotherapy, in order to help the individual truly achieve their goal in quite a different manner. A new branch has been introduced to people looking to face their weight problems, often being referred to as hypnotherapy for weight loss, which may actually prove to be more effective than, say, supplements.

A simple command would create a counter effect
Of course, although needlessly said, this method should only be used along with a professional trained in this area. Do not attempt to use hypnotic methods by yourself, and only trust a certified professional to handle this kind of a process. Now, let’s see how hypnotherapy for weight loss really works. A lot of people assumed that hypnotherapy will simply command the individual to ‘eat less’. While this is technically possible through hypnosis, even if the professional was to do so, it wouldn’t provide you with the desired effect. By commanding an individual to eat less subconsciously, they would indeed start to eat less, which would cause a lack of energy, resulting with a lesser amount of physical movement and activity, which would, as you may have guessed, ultimately slow down their metabolism and allow less fat to be burned over time, which is exactly the opposite of the effect you would be looking for.

This treatment breaks through the internal barrier
Instead of doing that, hypnosis actually encourages the individual to honestly feel and believe that a certain nutrition regime is what are right and what they should do. This actually breaks the subconscious barrier, which has been telling the individual not to fully commit to their dietary regime. It is much easier to do something, which you honestly and deeply feel is right. By simply thinking that you should go through with it because it’s right will actually create an internal pressure, which will automatically be dismissed by your consciousness. 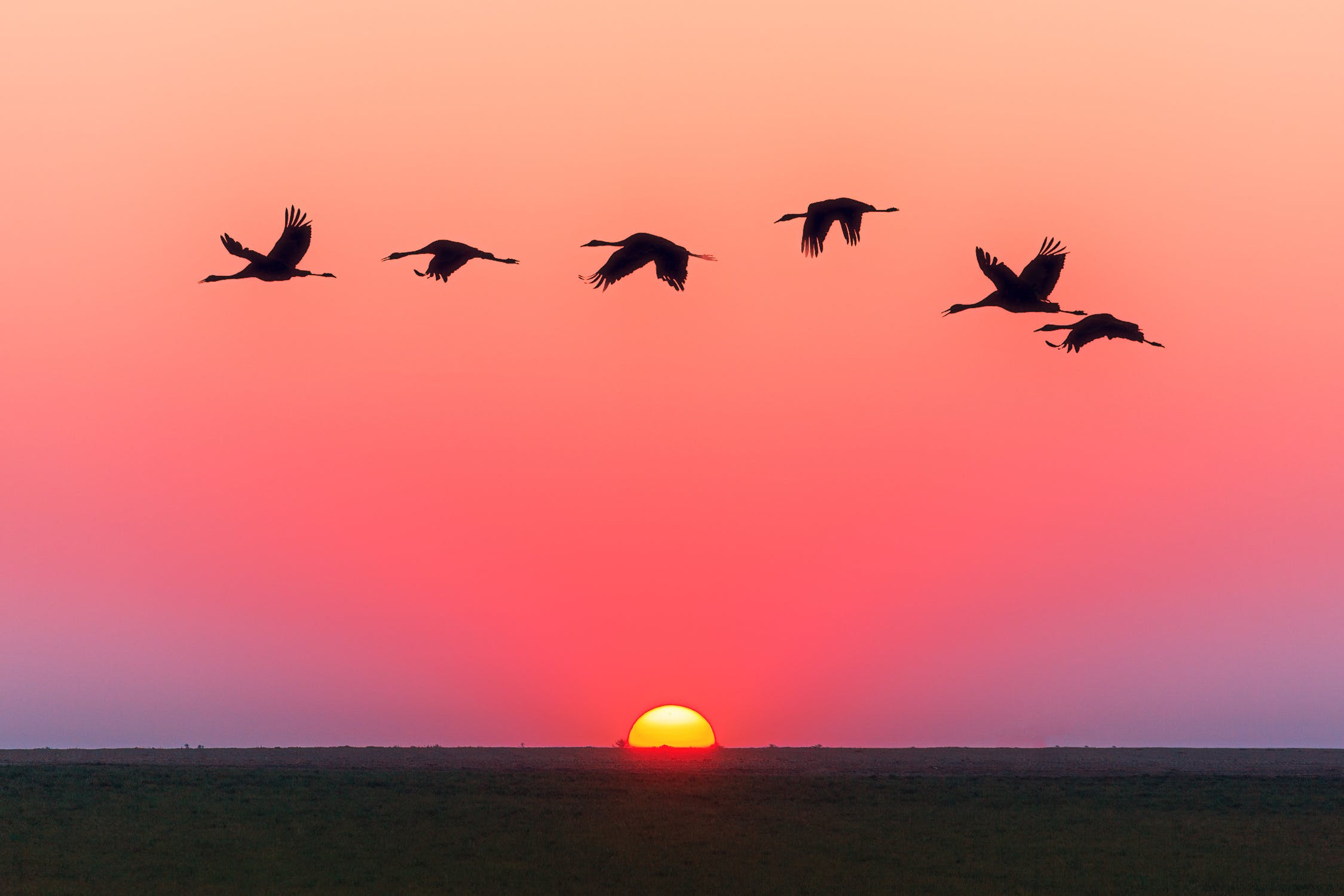